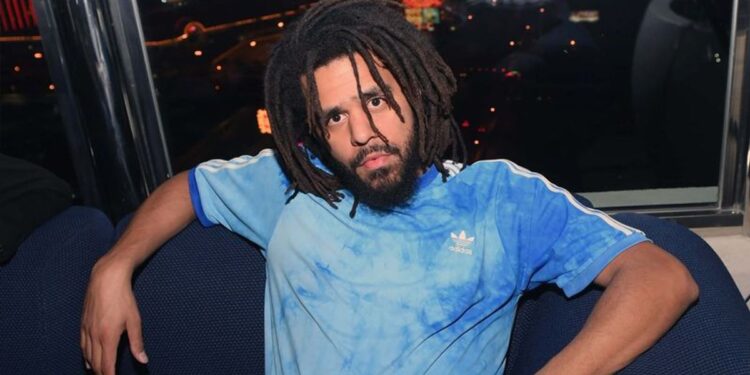 Love it or hate it, J. Cole is one of today’s most popular rappers. His new project, The Off-Season, was released on May 14, 2021, and is already breaking records. As Revolt reported, the album is set to become the highest-grossing album of 2021 to date. All of the songs included in this project are also expected to come on Top 40 of Billboard’s Hot 100, making it the first album with more than 10 songs to achieve that goal.

Recently, Cole has expanded into sports but not as you might think. On May 16, he made his professional basketball debut in the Basketball Africa League with the Patriots of Rwandan, scoring three points and two assists in just 18 minutes, per ESPN.

J. Cole is an American hip-hop artist, songwriter, and record producer with a net worth of $ 60 million. J. Cole was the first artist to sign with Jay-Z’s label Roc Nation label. He is still one of the top-paid rappers all over the world. In a regular year, he earns an amount of $30 million. 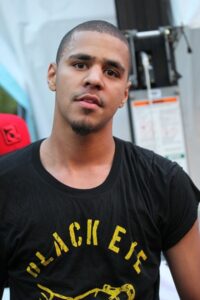 Jermaine Lamarr Cole (J. Cole) was born on January 28, 1985, at a military base in Frankfurt, Hesse, West Germany. His father is a US Army veteran who left the family when Cole was young and his mother Kay was a post office worker. His mother migrated him with his brother, Zach, to Fayetteville, North Carolina, when Cole was eight months old. Here, Cole started rapping at the age of 12. At the age of 14, Cole had notebooks full of rhymes, but there was no way he could record them himself. His mother bought him an 808 beat machine so that he could produce music on his own. At the age of 17, he posted songs on many Internet forums under the anonym, Therapist. Cole earned a GPA of 4.2 and moved to New York, having a scholarship, at St.John’s University. He graduated from there with a GPA of 3.8. 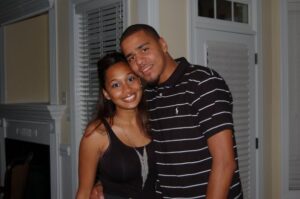 J. Cole was married to Melissa Heholt. They both attended St. John’s University together and now she is the Executive Director of the Dreamville Foundation. Cole revealed in a radio interview in May 2018 that they have a child together and announced in July 2019 that they are expecting another baby.

In 2007, Cole received attention after releasing his first mixtape, The Come Up. After the release, Cole was contacted and signed with an American rapper Jay-Z label Roc Nation. In 2009, Cole released his second mixtape, The Warm Up, which was in turn followed by his third mixtape, Friday Night Lights, in 2010.

In 2011, Cole traveled with Drake as a support group. In 2011, he released his debut studio album, Cole World: The Sideline Story and the album reached on top of the Billboard 200, US Rap, and US R&B/hip-hop charts. In 2013, his second album, Born Sinner, was released and also peaked at number one on all three charts.

In 20014, Cole’s album, 2014 Forest Hills Drive, was released and it also reached No. 1 on the Billboard 200, US Rap, and US R&B/hip-hop charts. Born Sinner and Forest Hills Drive were both certified platinum, and the latter won him his first Grammy nomination for Best Rap Album. His 2016 album, 4 Your Eyez Only, also reached on top on all of these charts and number 1 in Canada and was instantly certified platinum.

In 2018, Cole released his fifth album, KOD, which was on the top of the Billboard 200, making it his fifth No.1 album. On January 26, 2020, Cole won his first Grammy Award for Best Rap Song for his concert with 21 Savage on the song A Lot. 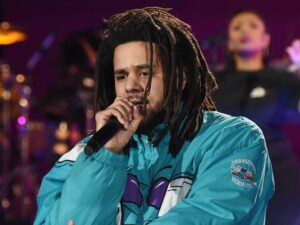 In addition to his successful rap career, Cole also works as a producer. In early 2007, he founded his own label with Ibrahim Hamad by name, Dreamville Records. Dreamville Records released nine albums, three of which were certified platinum. J. He has a minor shareholder of Tidal as well.

In October 2011, Cole established a charitable organization, The Dreamville Foundation. The organization plans multiple philanthropic events for underprivileged young people such as a drive for back-to-school supplies and a book club for young men. The Dreamville Foundation also sponsors writing competitions and working days. Through the foundation, Cole bought his childhood home, which had been seized from his mother years earlier, in 2014 for $120,000. He bought the house with the intention of turning it into free accommodation for single mothers and their children. He hosts the annual Dreamville Festival concert series, which emphasizes local music, culture, artists, and food, as well as big names like Nelly, Big Sean, and 21 Savage. Profits will go to the Dorothea Dix Park Conservancy in Raleigh, North Carolina, and the Dreamville Foundation.

What Can You Do With A Degree In Law?

Why Do Children Struggle With Maths?