How Could Light Yagami/Kira Have Won or Stayed Anonymous? 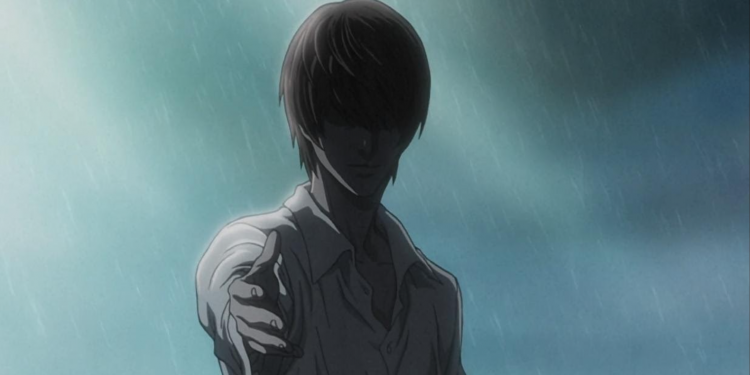 There are countless times in the series Death Note where Light could have easily avoided death and stayed as an anonymous killer “Kira”.

Here we will be discussing in detail how Light could’ve easily escaped L and the Task force. Light had many opportunities but his pride never let him take those chances. Some of the points are:-

Must Read : How old is Kakashi in Baruto

After this incident L starts suspecting Light and puts cameras in his home. And the game of cat and mouse starts here onwards.

Must Read : Why did Itachi Kill his clan

The thing we have to understand is that Light could’ve easily avoided any of this if he had simply not reacted to anything done by L. If he had stayed quite then L would’ve soon given up. Which would result in L not dying and as he won’t die there is no reason to involve Near and Mello. The Kira case would have shelved as an incomplete case and Kira would have ruled the world.

Fire Pit Buying Guide – What You Need To Know

A Look at the XPOD