The Differences Between Criminal and Civil Cases 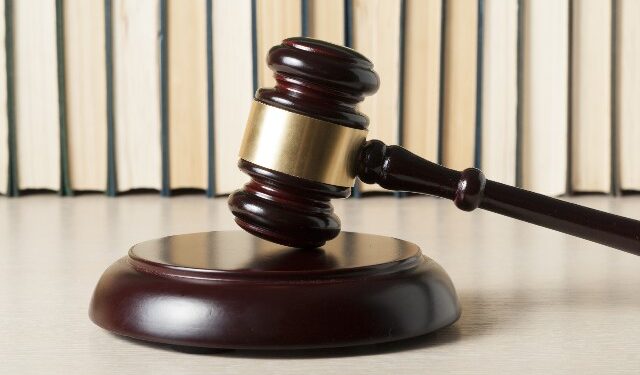 There were over 400,000 civil cases and almost 75,000 criminal cases filed across America in 2021 alone. This is a huge number of judicial processes, and it is important to understand the differences between them. But do you comprehend which is which?

Below, we have written some information on both criminal and civil cases. This way, you can understand the differences so that you can discuss them in more detail should you need the services of either. Read on, and illuminate yourself on our justice system.

Some things can cause someone to be a defendant in both a criminal trial and a civil trial for the same action. For example, you might need a car accident attorney for both the harm caused to another and any law broken in a car accident.

The following things are what you can expect to see in the criminal courts.

The Role of the State

A criminal case is pursued by the state. This means that even if someone does not press charges against you, the state can still pursue the charges.

An extreme version of this is in the case of murder, where the victim is unable to pursue charges. In these cases, the state brings the charges.

Criminal law involves punishing someone for the good of the community. Jail time, fines, and even death are possible punishments for someone prosecuted for a criminal case.

Because of the possibility of harsh punishments, criminal cases have a higher standard of proof than civil cases. The prosecution must prove such crimes “beyond a reasonable doubt.”

Right to an Attorney

In a criminal case, the defendant has a constitutional right to counsel during a trial. This was always the case in federal trials, but only became a right in state felony trials in the mid-20th Century. Public defenders are now a common sight in criminal courts for those who cannot afford their own representation.

A civil case involves one person (or many) seeking damages or legal response based on the action of another person. There are many reasons why someone might do this, and the process is very different from a criminal case.

The Role of the Wronged Party

A civil lawsuit revolves around one citizen’s position as a wronged party. They may seek damages due to real or perceived harm to them, their business, or something else. Or, they may seek legal protection from the actions of the other party.

Instead of a fine or jail time, the punishment for a civil wrong is often a repayment of debt or compensation. Sometimes the defendant receives orders to not do something in the future or face criminal prosecution.

The standard of proof in a civil case is lower than in a criminal case. This is because the punishments are less severe.

Right to an Attorney

Because a civil case does not involve the government aside from in a judiciary role, there is no right to an attorney under the constitution.

Where to Learn More

Now that you have read this article, you no doubt understand a lot more about what makes criminal cases or civil cases. If you want to continue learning, we have all the articles you need to expand your understanding.

Check out our blog for more information and continue your learning. 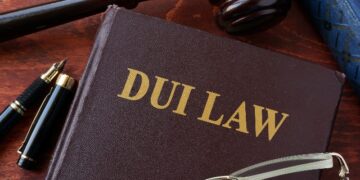 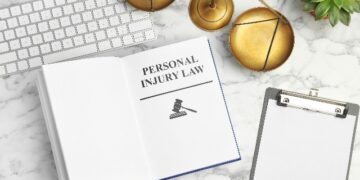 How to Select the Best Personal Injury Lawyer 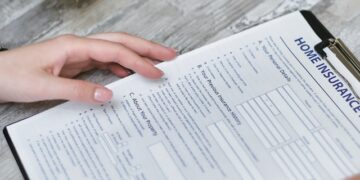 How to File a Homeowners Insurance Claim 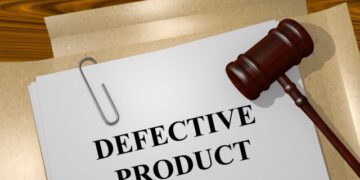 Can You Sue Over Defective Goods? 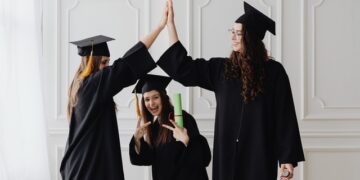 What Can You Do With A Degree In Law?