by Admin
in Applications
0 0
0 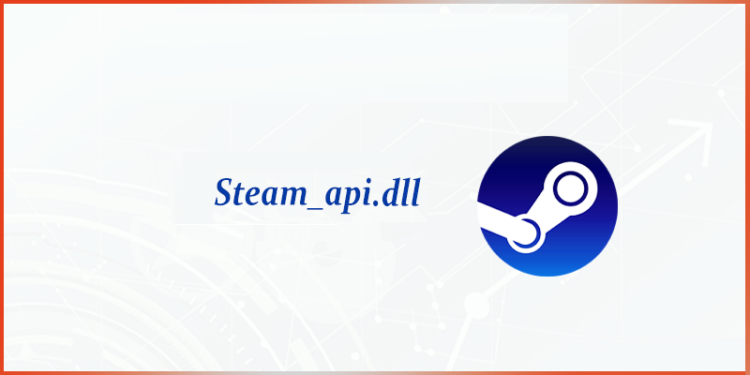 Steam is a video game software client developed by Valve Corporation for gamers. It is a massive software consisting of various files. As such, the steam_api.dll is highly vital for the proper functioning of the Steam Client. This software provides a plethora of benefits to gamers and is essential for those that have purchased games. However, these .dll files pose multiple errors to users. While these errors are trivial, they’re highly frustrating to deal with when one wants to relax. In such instances, it is necessary to understand why these errors occur before attempting to solve them.

A vast majority of errors occur when users try to run non-licensed games using the Steam platform. Here are some of the issues faced.

i) Missing – Missing files are highly frustrating to handle. Files often go missing due to incorrect registry entries. While attempting to run non-licensed software using steam, the user forces the client to find associated files. Upon not finding these files, the client returns an error message indicating that the file is missing.

ii) Corrupt – Malware is another potential obstacle for gamers. Malware comes in various forms like trojans, viruses, etc. These kinds of file-infectors are disguised as legitimate software and often cause irreparable damage to users. As the name suggests, viruses spread to various parts of the system and pose barriers for users attempting to run applications infected by these kinds of software. Regardless of the type of malware, they have to be eradicated from the system to ensure safety.

iii) Access Violations – Access violations often occur due to firewalls and Anti-viruses. In some instances, administration privileges also play a role. Anti-viruses block users from using specific applications for safety concerns. As such, when a file gets blocked, the client returns an error message. These errors are fixable by removing the restriction imposed by firewalls and anti-viruses.

iv) Outdated Software – Another error faced is due to software not being updated regularly. Steam servers often ensure the timely updating of licensed software. However, when a user tries to run software that isn’t licensed, chances are the software isn’t up to date. As such, these errors pose issues to users of such software.

As observed, there are a plethora of errors users face. Amateur users find it arduous to deal with such issues and are unable to fix them. Thus, here are a few steps that are simple and understandable.

i) Reinstall the Client and the Software – The first and foremost step is to reinstall the Steam client and associated software. A reinstallation often results in the loss of data. An alternative to this is to make a backup of all software existing in the Steam library. After the reinstallation process, one can paste the backup files into their associated directories.

ii) Download DLL – Secondly, the user can search for the missing file on reputed websites. The word “reputed” is essential to note, as users often fall prey to cybercriminals disguising malware as authentic software.

iii) Restart the System – While this solution may not work for every user, it is worth trying. A restart ends up resetting all modified settings back to default. This feature helps in solving trivial issues.

iv) System Restore – The system restore allows users to return to a specific stage where the computer functioned optimally.

In conclusion, steam_api.dll is a vital component for users of Steam Software. Gamers across the world face various errors while trying to run their favourite games. Thus, it is imminent to convey the solutions to these errors. 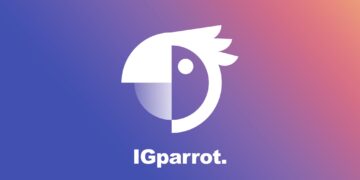 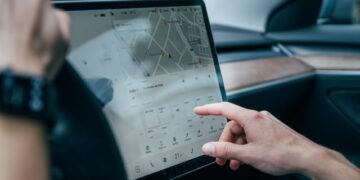 Everything You Need To Know About MyApps Tesla 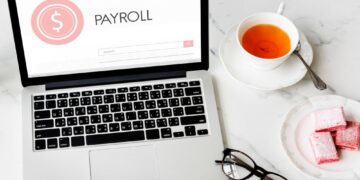 Get the Money Rolling Out Faster and Efficiently 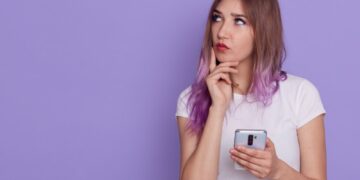 Why Strangers Chatrooms Are Popular 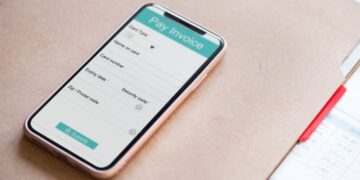 Everything You Need To Know About A Contractor Invoice App