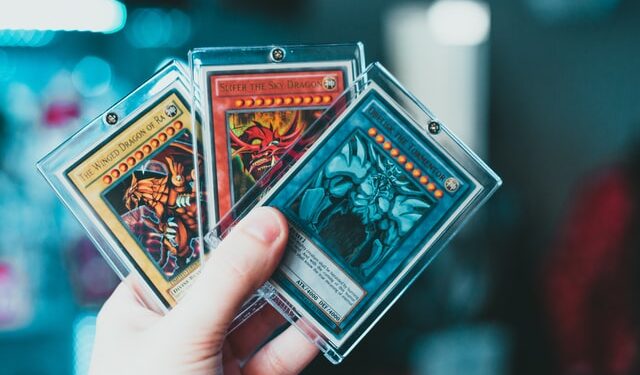 These days, video games are so big with such expansive open worlds that developers have to get creative to fill the space.

The expectation with every release is that it is bigger and better than before. For instance, each Fallout game claims to have a bigger map than the previous one, as does Watch Dogs. With every expansion comes a choice; is the backdrop merely there to serve something that zips by as you travel from A to B, or is it somewhere you can stop and find something to do on www.gambleusa.com.

Early open-world games had lots of buildings you couldn’t enter, Grand Theft Auto III, for instance. It broke new ground for video games, but it feels very empty today. Why? Because gamers expect content and life at every single turn. Assassin’s Creed Unity might have been a commercial flop, but it was the first game to have streets that were not just busy but teeming with people going about their business. Red Dead Redemption 2 went even further and made unique conversations with every single NPC a possibility.

That was also a game that featured a poker mini game, one of many that have done so. To fill space and take up your time, developers will often throw a game in there; maybe cards, dice, or something bespoke like Gwent in The Witcher III. Sometimes, to fit a depiction of real life, they’ll use poker. A classic example is in Grand Theft Auto V, where you can play poker in the Diamond Resort and Casino. Sadly, it is three-card poker, a random variant with little skill.

If you want to test your poker skills in proper games, you’ll need to check out any of these titles that feature the best poker games on console today.

Few open world games achieve what Rockstar’s masterpiece did. It was alive with people and places to visit and yet never managed to lose the player in side quests. It built emotion and depth in the main storyline and used mini games to garnish the experience. One of those was a poker game, refined from the first release and no less enjoyable. Poker and the Wild West go hand in hand, and with poker also being in their online version, you can even play with friends.

What do you need to win at poker? A grasp of the poker hand ranking charts? An ability to calculate poker odds and a mean poker face? These help, but so does the ability to hack cameras and see the other player’s cards. That’s what you were able to do in Watch Dogs, a flagship PlayStation 4 release. Sadly, the game wasn’t included in the dire 2020 release Watch Dogs Legion, and virtual London was worse for it.

Far Cry 3 seems like it was released an age ago, but despite no fewer than five games following it, the franchise never hit the same heights. The villainous Vaas made the game entertaining, but the mini poker games helped fill it with opportunity. Far Cry 3 was much better when you had money in your pocket to spend on weapons, and winning big at poker facilitated that. The game is certainly worth revisiting, especially for those who have stumbled across the series since Far Cry 6 was launched on PlayStation 5.

If you enjoyed this article, then why not check out our piece on the best game stores to accentuate your gaming experience?

Top 5 Tips on Hiring a Landscaping Contractor for Homeowners

Why Do Children Struggle With Maths?