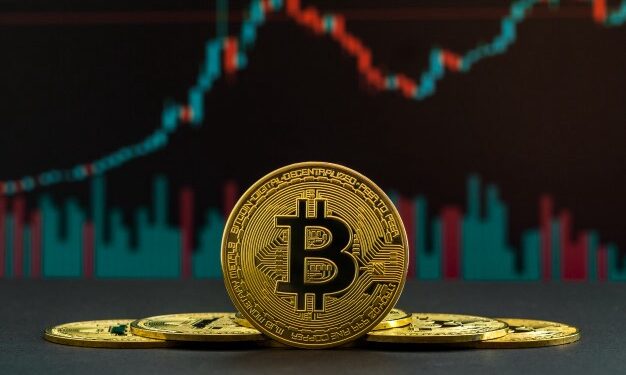 Have you ever wondered why Bitcoin has grown to be one of the most valuable cryptocurrencies? Well, the answer is simple. Satoshi Nakamoto, the creator of Bitcoin, introduced revolutionary technology to the masses. He also had the foresight to develop a system to protect the value of Bitcoin. After every four years, there will be a 50% cut in the mining reward for Bitcoin. This limits the supply of Bitcoin to prevent the value from declining. Initially, in 2009, the block reward for mining was 50 BTC. After four years, the reward was reduced by 50%. As we speak, there have been three halves, and the reward has been reduced to 6 BTC.

Halving means that the mining compensation is reduced by half. The less Bitcoin mined, the higher the value as a result of scarcity. Well, at least now you can see where Satoshi was heading. To get a clear understanding of this, below is a beginner’s guide to Bitcoin halving.

What Is Bitcoin Halving?

To start, let’s first understand what it entails. Bitcoin halving is the process of cutting the Bitcoin reward by half after every four years. When Satoshi Nakamoto developed Bitcoin, he created a way in which Bitcoin transactions are recorded to the blockchain. The process is known as Bitcoin mining. This entails miners’ computers solving complex puzzles to gain the right to be rewarded with new BTC for recording a transaction to the blockchain. The reward was initially set at 50 BTC per block, and every 4 years, the reward is cut in half. Hence, the name Bitcoin halving.

Bitcoin halving is a broad topic that we cannot cover in complete detail right now. To learn more about this interesting topic, visit websites such as Loop. Here, you can become an informed Bitcoin investor.

How Does Bitcoin Halving Work?

Bitcoin has been up and running for quite some time now, while on the other hand, some cryptocurrencies fail to reach even a month in the market. There is something about Satoshi’s smart innovations that we have yet to fully understand.

Satoshi developed a very interesting method of limiting Bitcoin distribution. This is one of the few cryptocurrencies that has a fixed supply. He capped total supply at only 21 million Bitcoins to be distributed over time. Mining started in 2009, and it is expected to stop in 2140. As we speak, around 18 million Bitcoins have already been mined, leaving room for only 3 million.

You might be wondering how 3 million Bitcoins will last until 2140. Well, remember, we mentioned earlier that after every 4 years halving takes place. Well, the block rewards will continue to be cut into half until there are very few coins being rewarded.

Bitcoin halving happens every four years, and the next halving should happen in 2024. It started in 2009 and then proceeded to 2012, 2016, and 2020, which has been the most recent one. 2140 will be the end of Bitcoin block rewards. Even though this might sound unfair to Bitcoin miners, they will still earn through transaction fees. By then, Bitcoin transaction fees are anticipated to be even higher. Therefore, Bitcoin miners will still receive enough compensation.

Bitcoin is growing in value, which is both impressive and interesting. There is a lot to learn in the Bitcoin community. For example, Bitcoin halving, what it is, and how it works are all topics that can be discussed even more. If you are a new Bitcoin investor, you do not need to worry. You now know the essentials about Bitcoin halving. 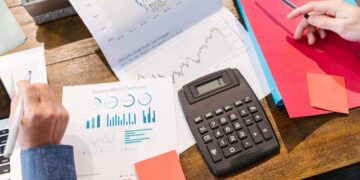 How Investors Individually Determine The Meaning of Ethicality 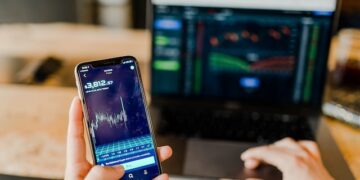 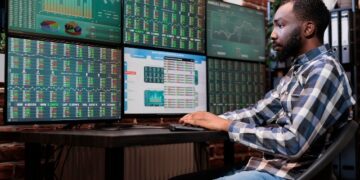 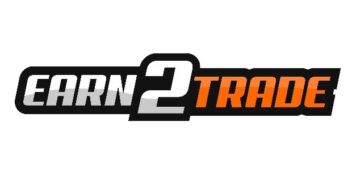 How to Sell Products Online

5 Tips for the Perfect Summer Barbecue